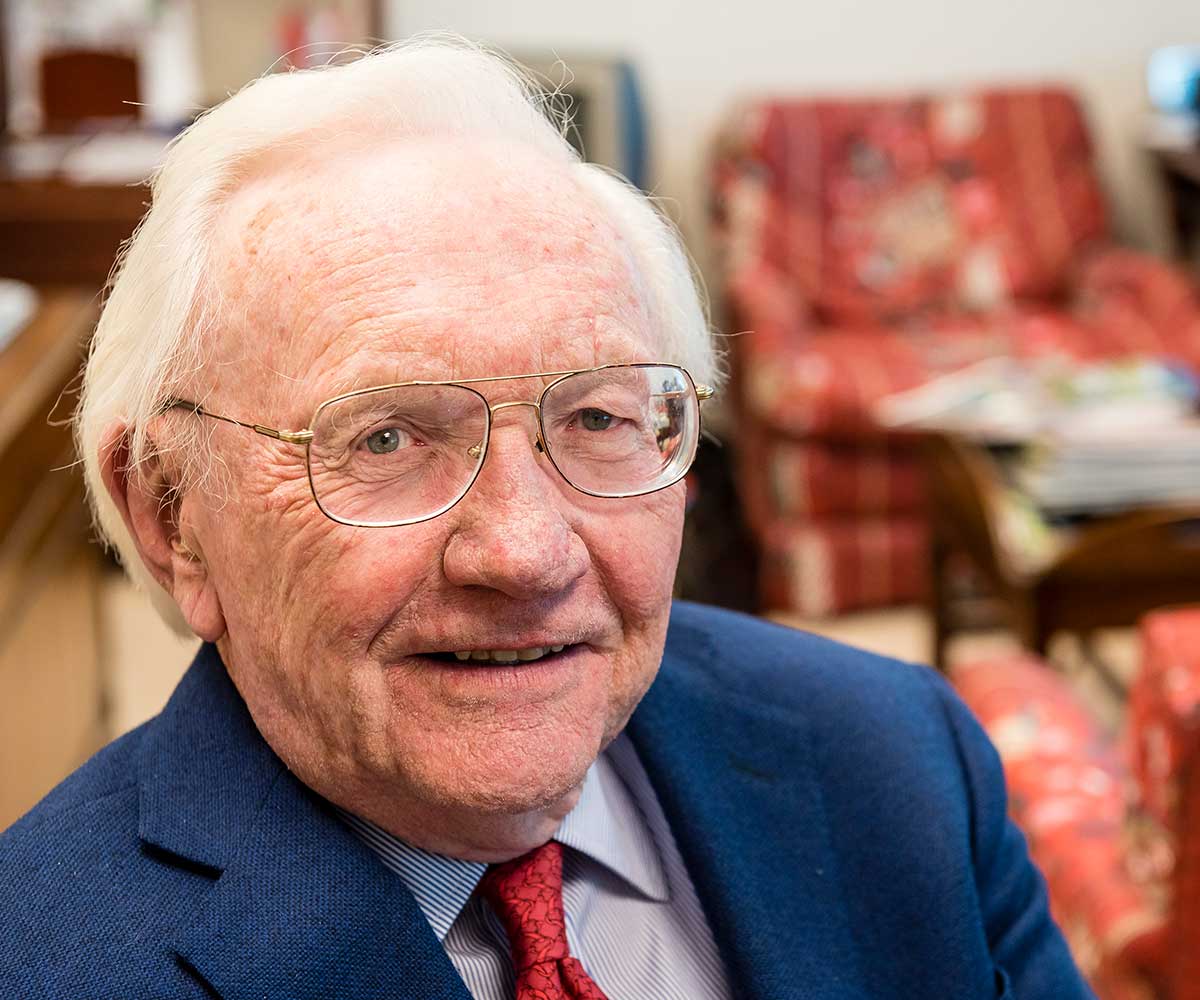 When Less is More

Ask retired businessman John Burress about the current State of his investment portfolio, and he’ll tell you that today he’s worth considerably less than what he once was.

And he’s never been happier.

“That is by design,” John says in all seriousness. “I’ve been fortunate enough to be a successful investor and have given away considerably more than I ever dreamed I’d be able to.

“My philosophy the last 10 or 15 years is that I wanted to see my charitable dollars spent. I want to enjoy the fruits of watching them grow in my lifetime and be put to work. It’s kind of selfish.”

Burress, whose family owned a thriving construction equipment company, established a private family foundation in the 1980s through which he channeled his charitable donations. But when the time and expense of managing it became onerous, he turned to The Winston-Salem Foundation to handle his giving.

“I knew the work they did. I knew they were efficient. I knew their investment philosophy, and I had a great deal of confidence in that.”

“I saw how they operated, and I became more and more convinced that the work they did was the best thing we could have in our community for continuity and longevity.”

“Historically, the Foundation’s investment managers are near the top of all foundations on both three-year and five-year annualized returns. They are great stewards of your money, my money, and the Foundation’s money.”

When leaders of the Foundation first considered moving their offices to 751 West Fourth Street a few years ago, the first call they made was to John Burress. Without hesitation, he and Mary Louise committed the lead gift that helped make the move possible. Now on the third floor is the Burress Family Center for Philanthropy, a charitable hub where nonprofits can come together to learn and share their ideas.

These days this generous advocate is focusing his attention on building up the Foundation’s unrestricted funds, which support Community Grants to local nonprofits to meet challenges and opportunities in Forsyth County, even as they change over time. He plans to leave a significant portion of his estate to the Foundation in perpetuity for that purpose.

“For the Foundation to have less than $3 million a year in unrestricted dollars to make grants is quite small. I want to add to that when I’m gone, and I’m asking others to do the same,” he says.

“I think the community can best benefit from unrestricted dollars that can be granted to nonprofits doing innovative and essential work, and I trust the Foundation’s time-tested and excellent judgment to accomplish that.”